My work was banned by Facebook. Let me tell you what happened…

A few weeks ago, I emailed 60 friends in the business world and asked them for help. I have a new book coming out in the spring and I wanted feedback on the 10 cover options my publisher had sent me to review.

Guess what happened? Of the 10 covers, three of them got 20 votes each. Weird that it went that way, but that’s not the story.

So I took the three top-voted covers, and asked my team to execute a $500 advertising A/B test on Facebook to see which one got the most clicks. For the campaign, we were going to target CEOs, C-Suite executives and marketers (this will be the target audience for the new book).

And that’s when the shit-storm hit….

Before I go any further, I’d be incredibly grateful for your vote on my new book cover. See below, click on the one you like and let me know. 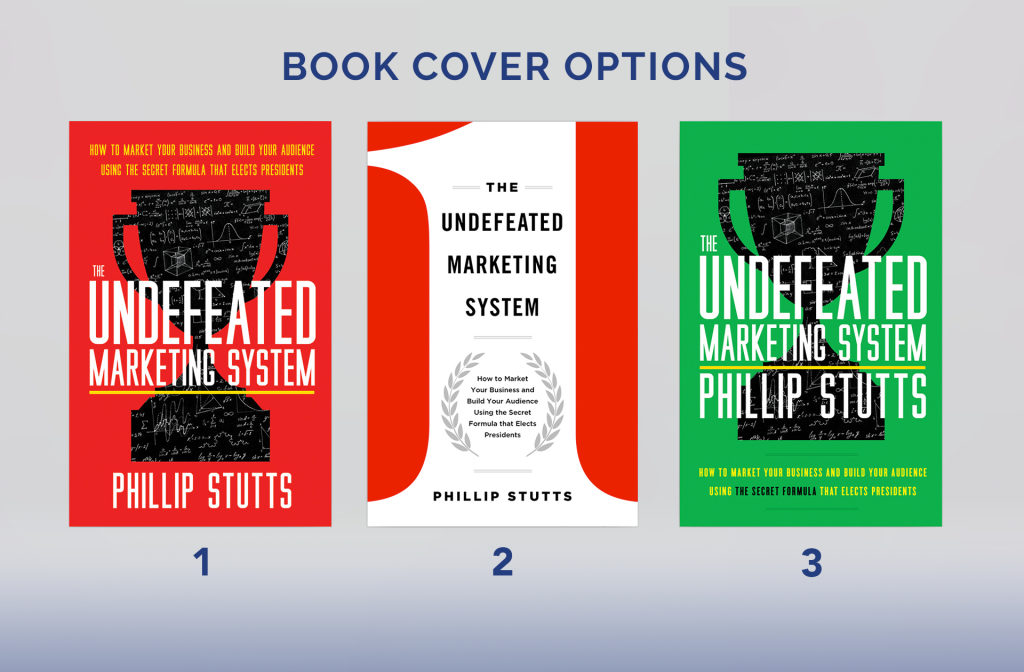